You are here:
Blog Posts 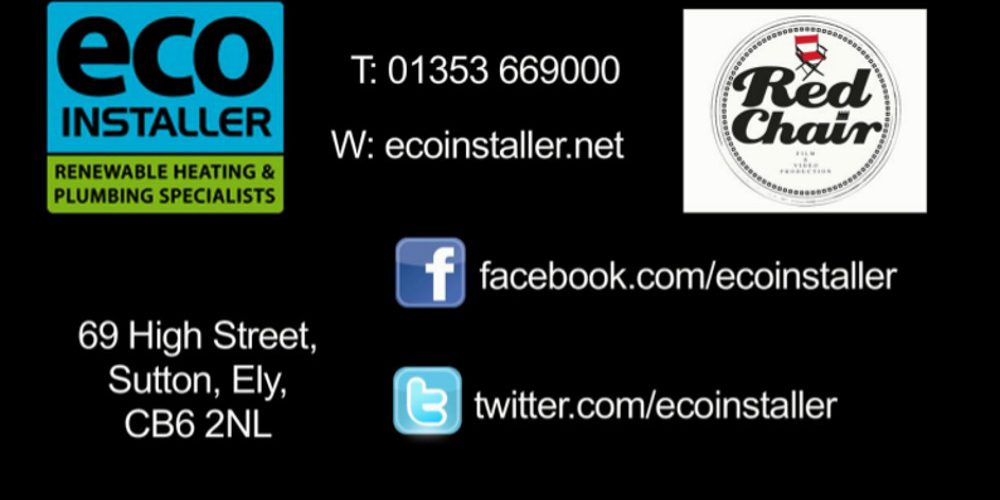 As Eco Installer continues to expand, our Marketing Team were keen to develop the company’s digital media, including marketing videos. After viewing various video development websites, we decided to try something slightly different and new to us.

We have two fantastic Apprentices from Cambridge Regional College (CRC), one of which has worked with us for 4 years. We have a close relationship with the college and thought it would be a great opportunity for both Eco Installer and the Media Department at CRC to work together on various projects.  We contacted the college to enquire if they would have any students interested in helping us develop some videos for our Website and YouTube.

Drew, the Programme Area Manager at CRC, was delighted to be contacted and explained that the College, “had lots of budding filming and TV students who would be keen to help”.

Shortly after, we were contacted by Alice Petchey, a media student at CRC and a meeting was arranged to meet her, and two of her colleagues, Cat Harvey and Vicky Sticova, who were eager to get involved with our marketing videos.  After a short meeting, we knew the team would be perfect to work with. Alice worked closely with Becki (Marketing Manager) with the planning of the videos and a week later the filming commenced.

Just a week later, Alice brought in the first video and our team watched it. Roly, the MD said “we were delighted by the production of the video; it was professional, clean cut and complemented the knowledge of the CRC Students”.

Alice commented “Roly, Becki and the team at Eco Installer were friendly, easy to work with and we thank them for giving us the opportunity to gain real experience of working with a client”.

The videos look great and can be viewed on our YouTube page or on our website. We look forward to working with Alice, Vicky and Cat on our next video.

Merry Christmas to all our fabulous friends, great customers and amazing supporters out there!
December 23, 2019